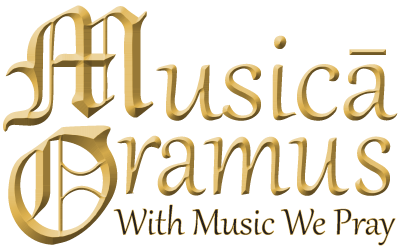 un-related violence. It now seems that the left-wing masses have all but accepted this statistic regarding the alleged ‘American Gun Problem.’

Of course, opportunistic anti-gun sycophants and their surrogates in the left-wing media are using this number to tell the world that if you come to the United States, it’s only a matter of time that you will be killed in the streets by a psychotic with a gun.

As a result, they have been screaming that we need more ‘common sense’ gun laws and gun bans to make everything better. But, they ignore the fact that there are over 20,000 gun control laws that are already on the books on both state and federal levels.

I think we have gone well past common sense at this point and have moved deep into pure infringement.

Don’t get me wrong, if 30,000 people were being murdered with guns every year, that would be an issue…if it were true.

Even if it were true, is this a big enough number to justify trampling all over a constitutional right that was so important that the Founding Fathers actually created a specific amendment for it?